Rich, creamy Pumpkin Pie Fudge complete with a graham cracker crust and a cinnamon sugar sprinkle! Warm spices are added to make it taste like you’re biting into a piece of pie! 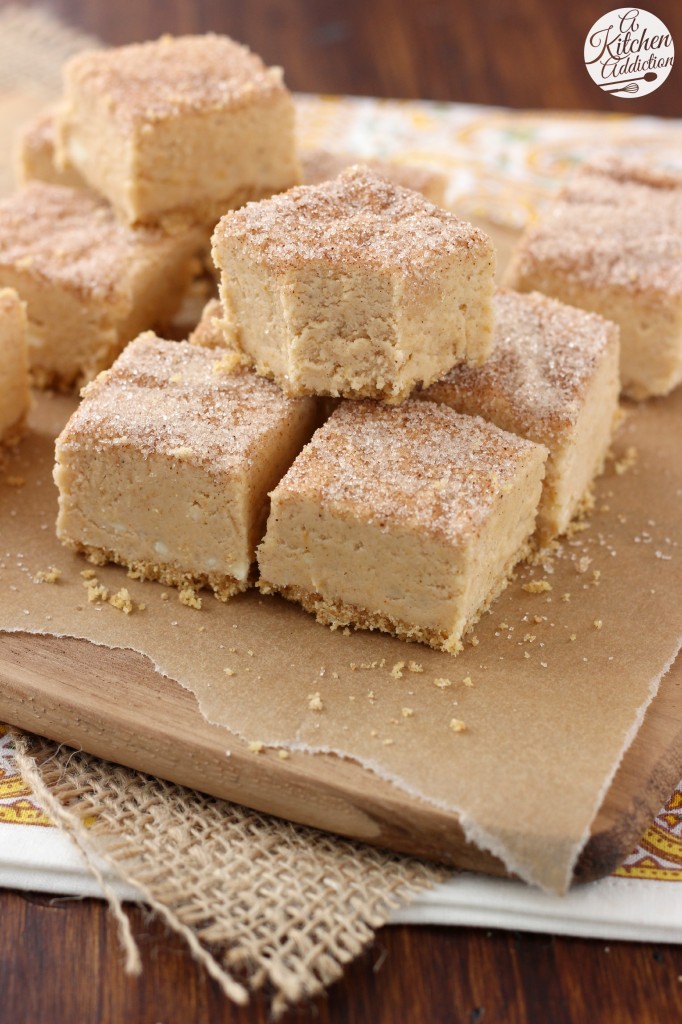 As promised, I’m back! And I’ve brought with me fudge. Not just any fudge, pumpkin pie fudge complete with a graham cracker crust and a cinnamon sugar sprinkle!

I have to admit, this fudge was my husband’s idea.

I asked him for recipe ideas and his first idea was pumpkin pie fudge. I, of course, am not going to resist an opportunity to make fudge!

Especially when my husband, who isn’t a huge fan of fudge, suggests it. 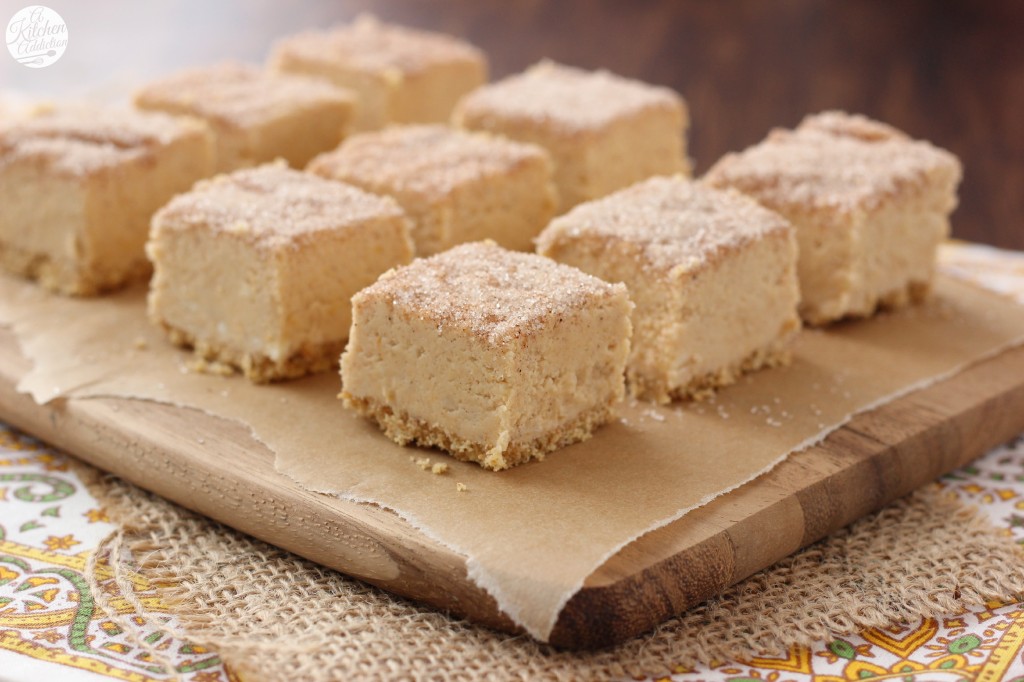 It turned out as good as we hoped it would. The graham cracker layer is sweet and salty pairing perfectly with the sweet, creamy fudge.

The spices added to the fudge makes it taste just like you’re biting into a piece of pumpkin pie. Just richer and creamier thanks to the white chocolate and marshmallow cream.

Oh, and I added real pumpkin. Not that you’re surprised! I’ve been on a mission this fall to make all “pumpkin spice” baked goods and drinks actually contain pumpkin. 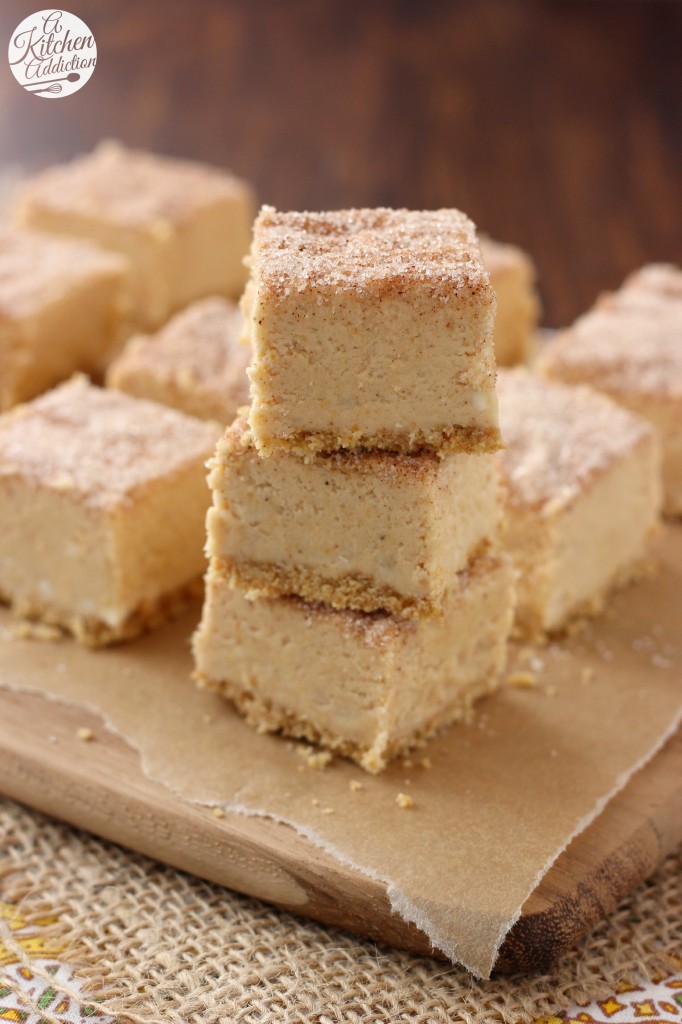 This fudge was no different, and I packed 1/3 cup in to give it authentic pumpkin flavor. The cinnamon sugar sprinkle doesn’t have much to do with pumpkin pie. I added it because I can’t resist cinnamon sugar.

And, honestly, it makes a pumpkin colored fudge look better!

Make some and share with family and friends for a fall treat or save the recipe and make it for your Thanksgiving dessert table.

But if you’re going to make it for Thanksgiving, I suggest you make it to “taste test” before the big day. You won’t have any trouble at all finishing off a batch by Thanksgiving! 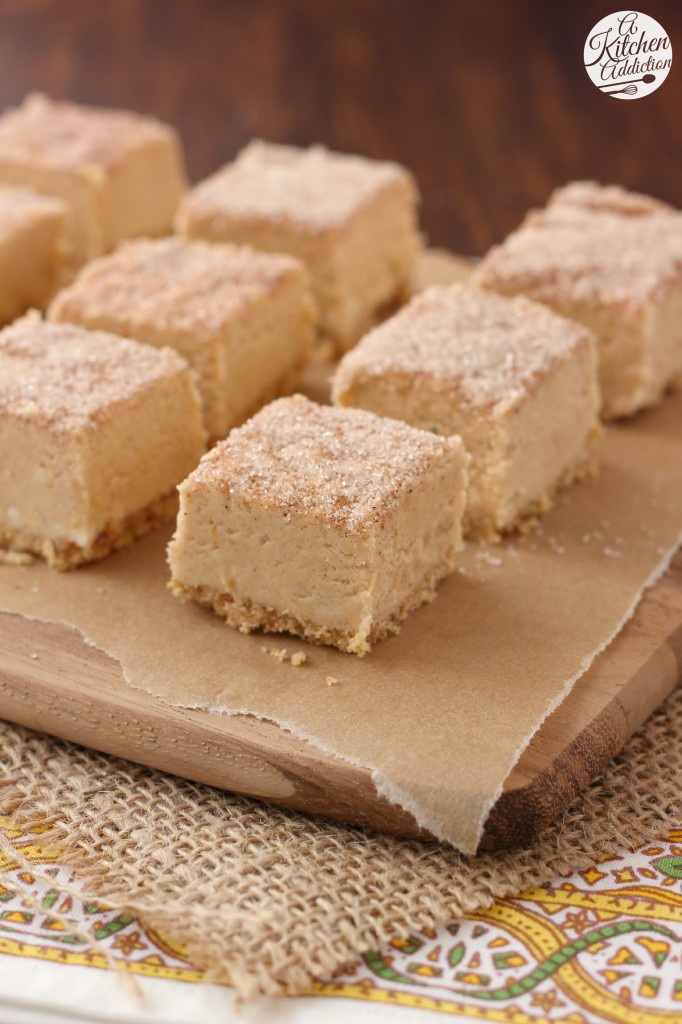 On a side note, I have three giveaways going on now! Have you entered them all yet?? Here they are:

These easy Strawberries and Cream Danishes get som

This weekend needs a batch of rich, fudgy Flourles

Start your mornings off on a bright note with slic

We love the nutty oat flavor, hint of honey, and l

Rich, chocolaty muffins that just happen to be mad

I love baking with citrus this time of year! Frost

This super easy Peppermint Mocha Bark is great for