Skip to Content
Remember the Cinnamon Raisin Oatmeal Bread from Friday?? Well, it makes a mean french toast, especially when you slather some cream cheese filling on both sides and stick some banana slices in the middle! 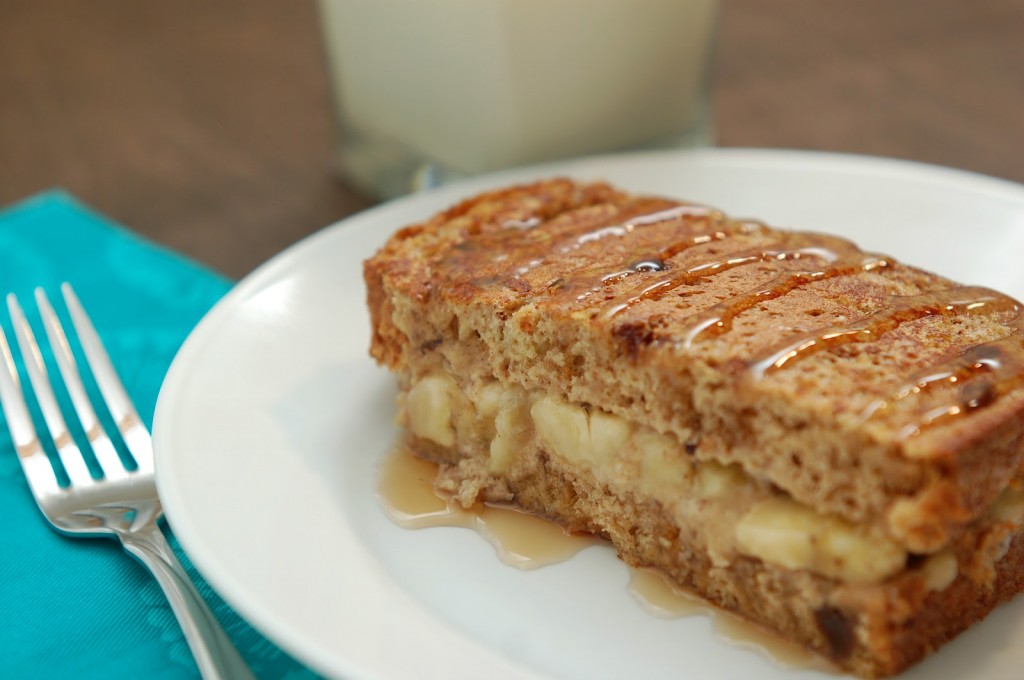 We made a couple of stuffed french toast sandwiches with some thick slices of homemade bread and some with plain whole wheat bread. You can tell by just looking at them which one tasted more amazing! 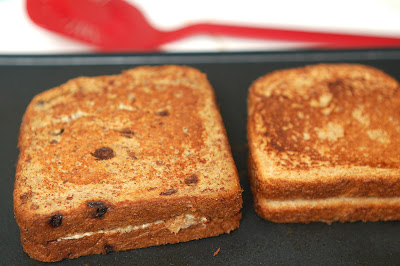 The cinnamon and raisin from the homemade bread paired perfectly with the cream cheese filling and bananas. Delicious! 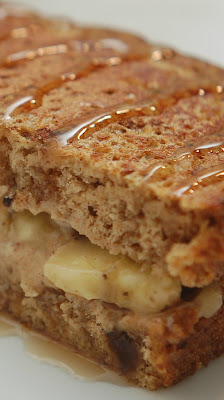 Fresh chunks of banana encased in rich cinnamon cream cheese filling. . .makes me wish we had leftovers I could go eat!! 😉 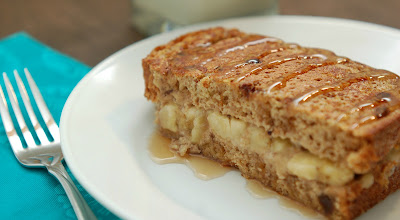 Drizzle some maple syrup on top and you’ll be in breakfast heaven! Have a great Monday!

Directions
This recipe is linked up with Weekend Potluck!
Click here to cancel reply.

Oh my dear, you've out-done yourself! This stuffed french toast looks heavenly; a must try ;)

I am speechless! This looks absolutely delicious. I'm printing and pinning as we speak! Thanks so much for sharing at the Weekend Potluck!~Kim

I've actually never made stuffed french toast and now I'm wondering why. I love that you've made this with homemade bread.

Oh, you should try it! It's so easy and it tastes amazing! :)

Thanks! Stuffed french toast is a favorite around here!

Yum! I would love to have this gourmet-style French toast for my breakfast.

Glad that I found your blog and here I am being your latest follower :D

Thanks so much for following! I hope you continue to like what you see!