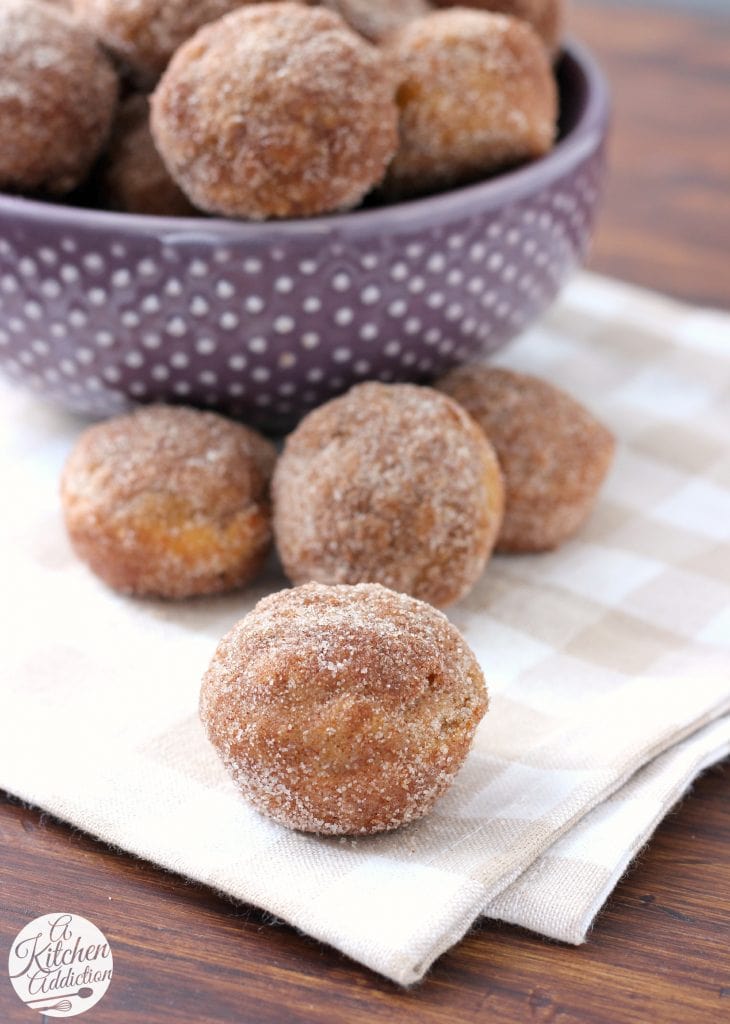 But I kind of needed to go before the pantry became completely bare after being gone for a week. So we braved the crowds and went. I had already been to this store since we moved, however, my husband had not, and I’m afraid I left him in the dust with the cart a few times when I took off down an aisle forgetting that he was stuck in the crowds with the cart! Oops.

I just like to get things done quickly, and I would much rather spend time with my husband at someplace more exciting than the grocery store. 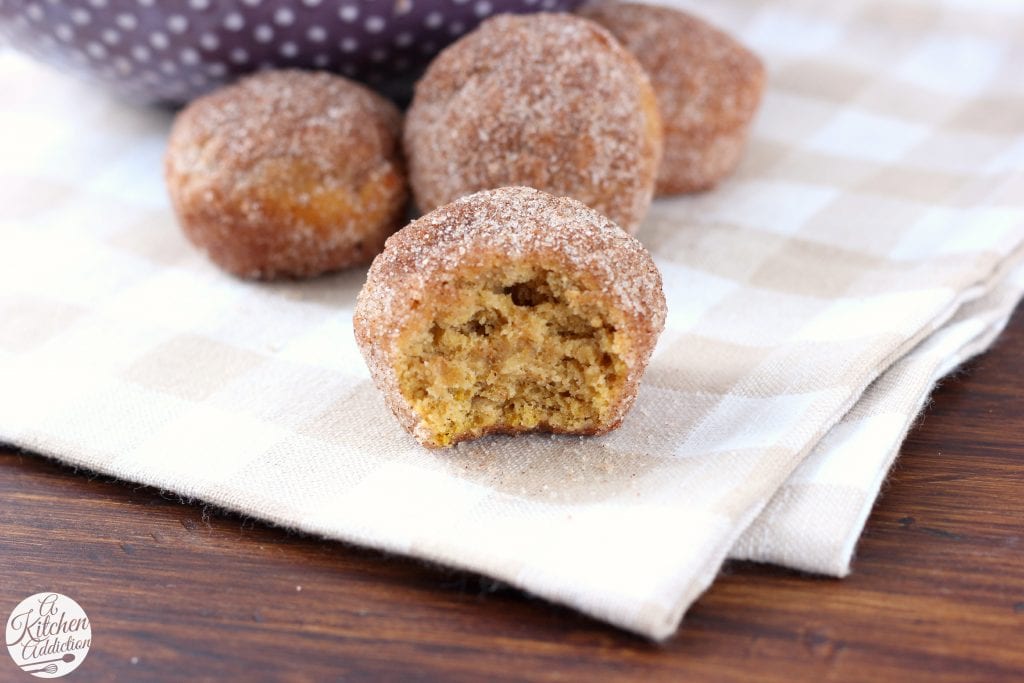 That really has nothing to do with cinnamon sugar pumpkin donut muffins except for the fact that most of my recipes reflect the way I grocery shop. Quickly and efficiently. Not spending a lot of time on prep so that I can move on to enjoy more time with my husband.

Don’t get me wrong, there are times when I love spending long amounts of time in the kitchen creating breads, desserts, etc. It just doesn’t fit into my everyday schedule. Thankfully donut muffins fit just fine!

There’s just something about donut muffins that makes them irresistible. They are super easy to make and taste amazing. You don’t need a special donut pan, just scoop the batter into a mini muffin tin, and they’ll bake into tender little donut muffins.

These are loaded with both pumpkin puree and pumpkin pie spices and taste good all by themselves. But if you really want to up the flavor, give them a quick dip in melted butter and then roll them in cinnamon sugar.

The perfect finishing touch (and one that doesn’t take much time!)!

For the Donut Muffins

If you want to roll the entire muffin in the cinnamon sugar, as pictured, you will need to double the ingredients for the topping. 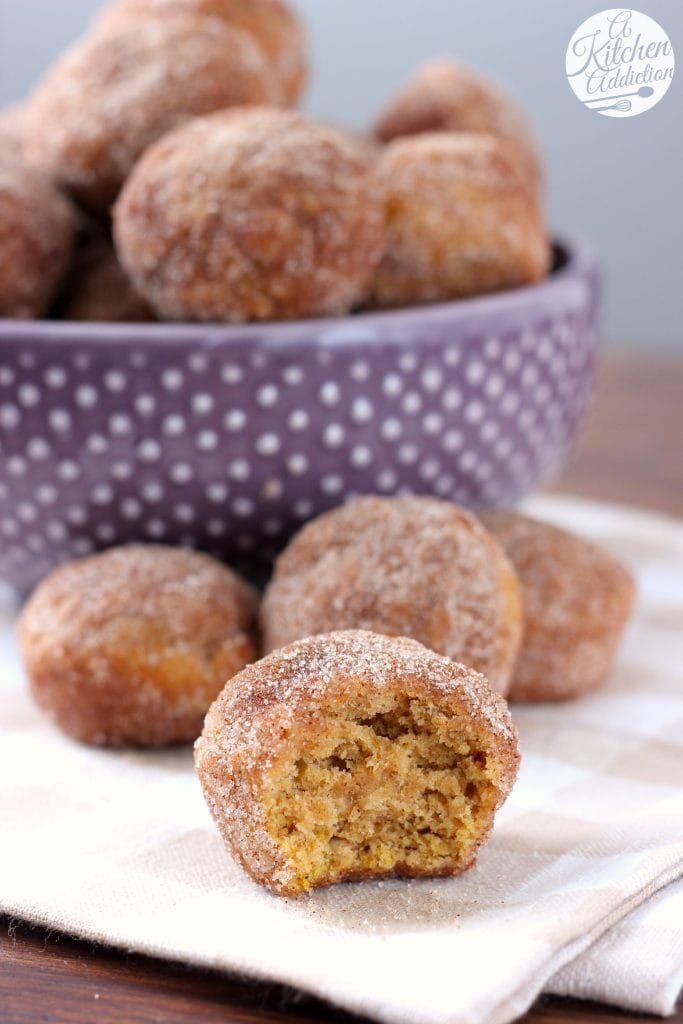